Counter Culture is a research project based at the University of York. The project aims to reveal the forms and extent of social diversity amongst the earliest farmers of central Europe. It is funded by the Arts and Humanities Research Council, UK (AHRC), 2018-2020.

The first farmers appeared in central Europe in the Neolithic, a period around 7500 years ago. Despite the assumed importance of the agricultural revolution to the history of social inequality, we do not know if and how social inequalities developed across the course of the Neolithic. It has long been assumed that beyond the initial transition to farming, the Neolithic could be characterised as a steady, stable and unbroken growth of population and hierarchy, supported by a gradually intensifying agriculture. This has now been challenged by high resolution chronologies, as well as detailed studies of human health, farming processes and mobility patterns. This means we can now question the inevitability of inequality among early farmers.

>> Find out more about the project 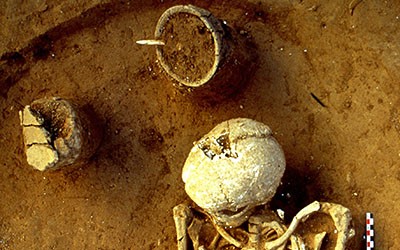 The section outlines the aims of the project and the project team
>> Find out more...
Methodology 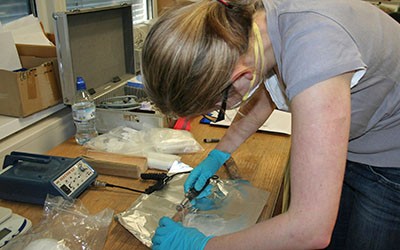 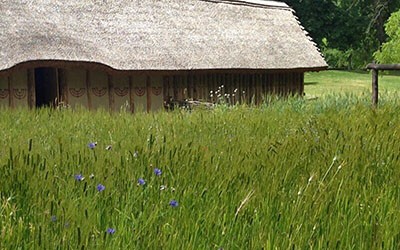 Description of the sites sampled by the project
>> Find out more...
Outreach 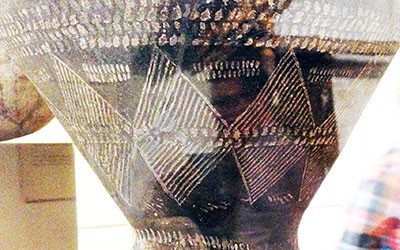 Counter Culture is keen to engage children and adults with thinking about prehistoric inequality and every day life in the Neolithic
>> Find out more...